Skip to content
Home » Uncategorized » Happiness is a choice, as is fear

When I look at these pictures of myself, the greatest change I see is dissipating fear. In the bottom right was a woman who was 6 months in remission who feared/“knew” she would die of her cancer returning. A year ago, I lived in the fear I would die a slow painful death of a relapse (plus secondary cancers) at some point in my life. Today’s picture is of a woman who appreciates the feeling of fear but doesn’t let it dictate her life. Death is a certainty, and happiness can also be a certainty. Happiness is a choice. In the past almost three years now, I’ve lived a life aware of my battle against cancer. I battled cancer, and I am still alive and in remission. I haven’t had a day since diagnosis that I am not cognizant of it or that I don’t appreciate the opportunity to be fully aware of my existence. 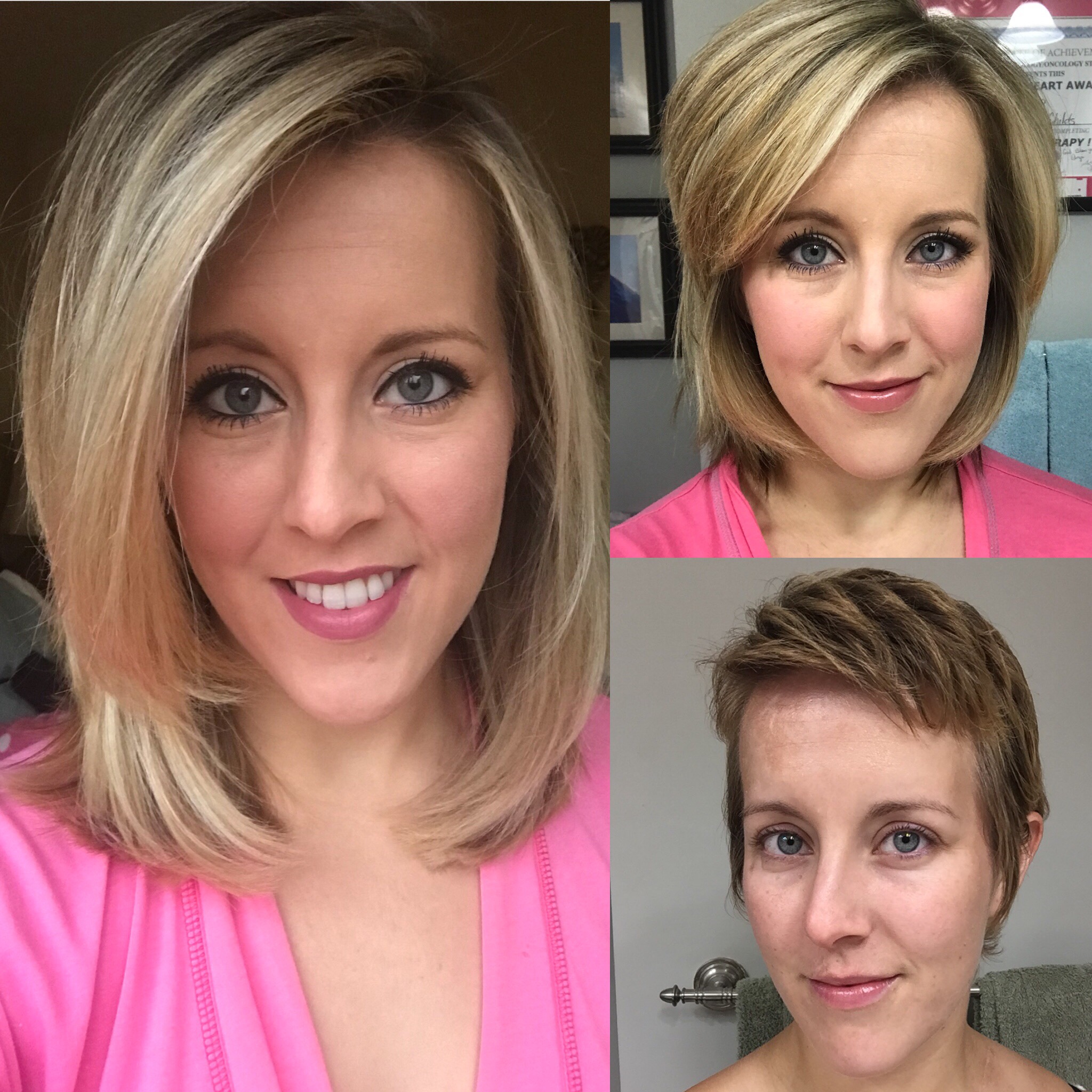 For the first 2.5 years of my remission, I lived first in a state of certainty that I would always be a cancer fighter and die from it. Then around this time last fall, I had a weekend with Dan and Tess that changed my mind and heart. I was so happy to have three days with just the two of them. In our weekend together, I voiced my fears of relapse and death, and most importantly to my brother who had been my strong hold throughout my battle. I had told Jason of these thoughts/emotions previously, but telling Dan and Tess was a break through for me. Being open with my fear and insecurity was the exact point that I found strength and security. In the course of a few days, I went from “cherishing every moment because it may be my last” to “cherishing every moment until it’s my last”. I became determined not only to “beat cancer” but to live a damn good, happy and full life. Only I can determine how to live my life, and happy feels so much better than fear.